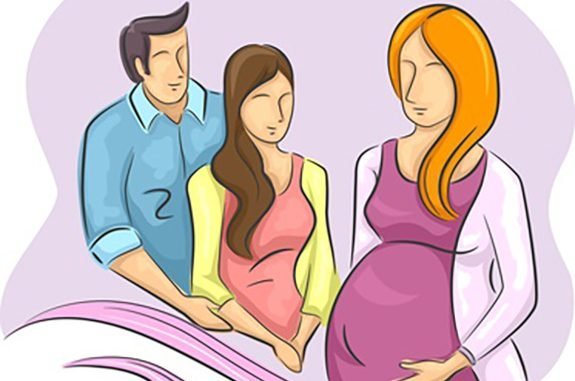 Surrogacy is a legal agreement where a woman agrees to become pregnant and give birth to a child for other couple who will become the parent of that child after the delivery of the child. Couples search for this option when pregnancy is medically impossible and when there is pregnancy risk for mother’s  or child’s health.

There are two types of surrogate mothers:

Traditional surrogate: It’s a woman who gets artificially inseminated with the father’s sperm. She will carry the baby and delivers it the respective couples.

In traditional surrogacy, the surrogate mother is the baby’s biological mother because it’s her egg that’s fertilized by the father’s sperm. Donor sperm can also be used.

Gestational surrogates: This is currently widely used because with the techniques of IVFs it is now possible to gather eggs from mother and fertilize them with the father’s sperm and place the embryo into the uterus of the surrogate.